Can I Choose AngularJS for Enhanced Application Development? 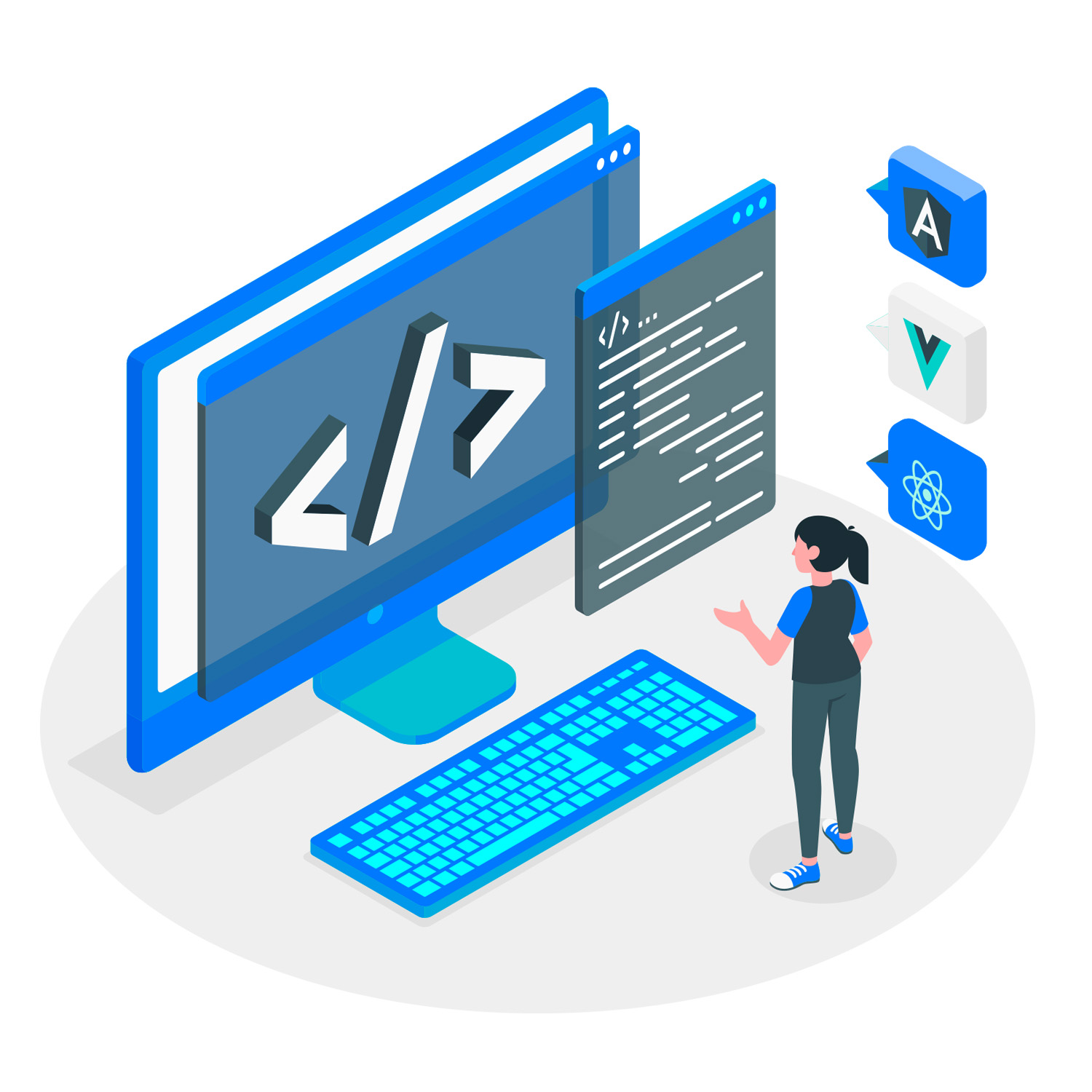 There are several web & mobile app development languages available for developers. And along with those languages, there are many powerful frameworks to make a developer’s job easier. However, what’s not easy is finding the perfect framework that fulfills most of your project requirements. That’s where Angular saves the day! It is considered one of the latest technologies for web and app development.

Many high-end industry leader organizations hire angular developers for their web and mobile application development. Today, we will be talking about how Angular is used for enhanced web and app development. But before that, let’s understand what Angular is.

Built and maintained by Google, Angular is a versatile, robust, and dynamic open-source framework. It was first released in 2016 and was a complete rewrite of AngularJS, developed by the same team that built AngularJS. It offers ease of use, simplified development, scalability, and much more to developers, and therefore has been a favorite framework for web and mobile application development.

These are some of the Angular features that make Angular the best tool to develop enhanced web and mobile applications:

These features that we discussed above sure make Angular a great choice for an enriching web and mobile application development choice. However, before you go ahead and hire an Angular developer for your project, make an informed decision! There are some pros and cons that come with the framework you should be aware of:

Now that you know the advantages and disadvantages of Angular, it’s time to have a look at who should be considering Angular for web and mobile application development.

Here are some of the top applications built with Angular, to give you an idea of what this framework is able to create:

These are sure some of the giant players and industry-leading applications. But who else can use Angular for their project? Let’s have a look at some industries that can benefit from Angular’s abilities.

Apps like LinkedIn were built with Angular. The framework has the ability to handle real-time changes and updates, communication, and a large amount of data which makes it a perfect choice if you want to make a dynamic social media application.

Angular has the ability to stream real-time live data that is interactive. This makes it a perfect choice for weather update apps. Weather.com is also built on Angular because of this feature.

Once again, because Angular can update frequent changes in the data seamlessly, job portals like Freelancer and UpWork prefer Angular. It also has interactive abilities that complement well with these applications.

Along with the streaming of live data, Angular can also stream media with the least amount of lag. Moreover, Angular has the best technology suited for chatting apps.

These benefits, versatility, and the worldwide acceptance of Angular make it a perfect choice for advanced web and mobile application development. If you also think your idea or project requires the features that come with Angular, hire a dedicated Angularjs developer today, with Infiraise, to meet all your project requirements and customizations. 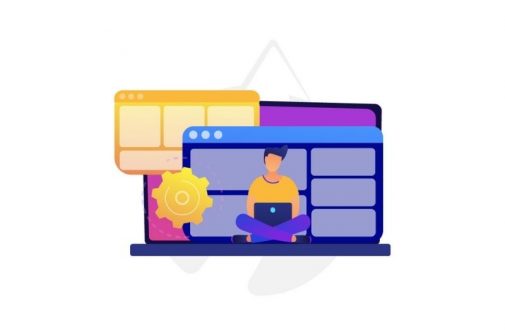 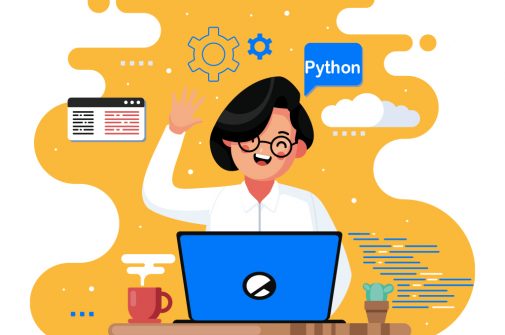